Elena María Oviedo Moral is a partner at Zurbarán Abogados, responsible for the Administrative Law Department and the Family Law Department. Elena also works with the Real Estate Law Department because of her experience advising companies in this sector on urban planning and construction matters.

She received her Law degree from the University of Seville (class of 1996), specializing in Public Law, obtaining a Collaboration and Research Scholarship in the Department of Administrative Law (1995-1996). Between 1996 and 2001, she studied for the Judicial and Prosecutorial Professions competitive exams.

In the academic field, she has served as:

Publications:
Support for the Immutability of Alimony. Effects on the Alimony Measure of the Birth of New Children Born During the Subsequent and New Relationship of the Breadwinning Parent (Judgment of the TS of April 30, 2013, No. 250/2013, No. Rec. 988/2012). Economist & Jurist Magazine, 2013 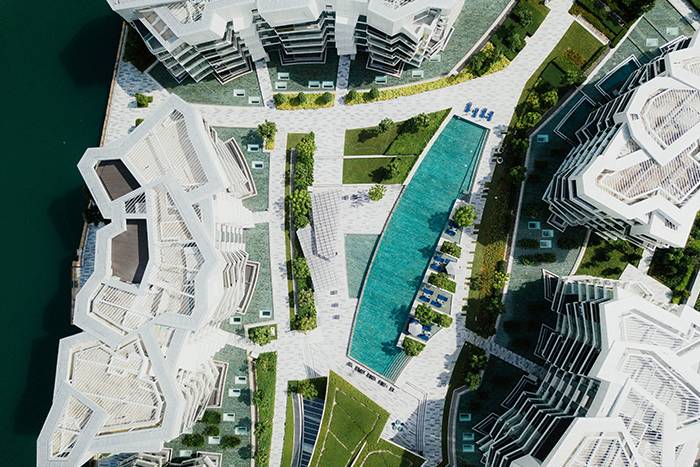 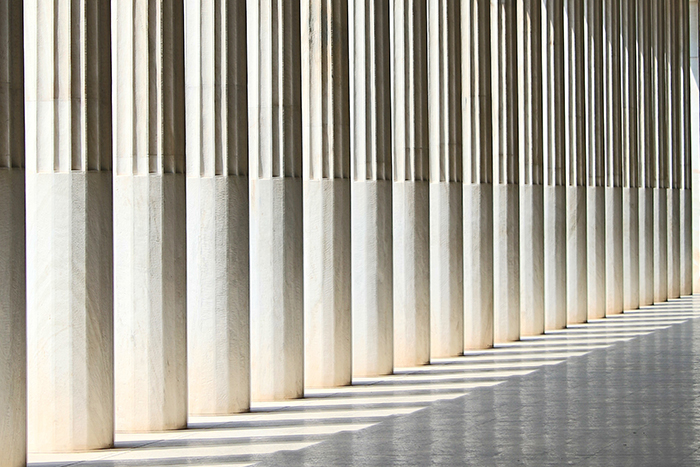